A recent post from Seth Godin’s blog outlining the peculiar business flaws of airports is golden.

For example, with just a slight change of words, here’s a section of Godin’s post directed toward stagnant nonprofit organizations:

1. No one is in charge. The nonprofit doesn’t appear to have an Executive Director, and if it does, you never see her, hear about her or interact with her in any way. When the person at the top doesn’t care, it filters down.

2. The mission is aimed squarely at the (disappearing) middle of the market. It doesn’t know who its true donors are, the ones who really care.

3. Like airports, nonprofits see donors as powerless transients. Hey, donors might stop giving tomorrow, but the organization will still be here.

4. Nonprofits are ruled by superstition, not fact. They act without data and put on a quite serious but ultimately useless bit of theater. Ten years later, the theater risks becoming an entrenched status quo, one that gets ever worse.

5. Everyone is treated the same. Effective organizations treat different people differently. While there’s some window dressing at the edges, in general, nonprofits insist that the one ask they’ve chosen to offer fits all.

Obviously, each nonprofit’s mileage varies as far as how applicable these faults are, and the language is so harsh because it’s directed at an even more stagnant, entrenched industry (airports).

But isn’t it helpful to see where your nonprofit might be drifting–and where many organizations will drift to if they don’t innovate, personalize, and just plain old care? 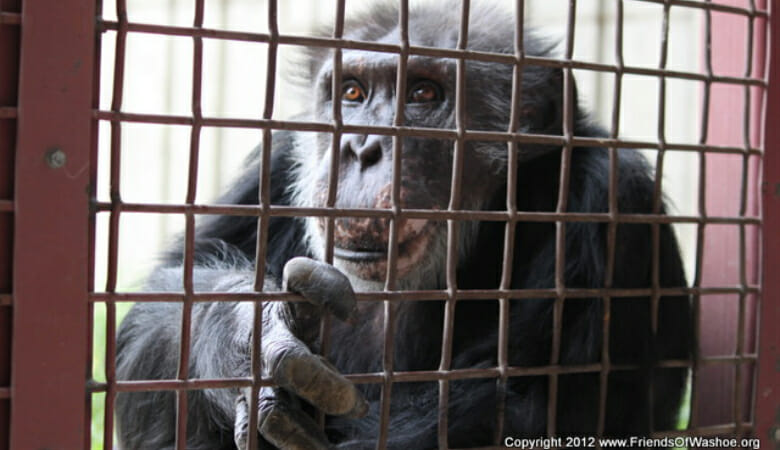 Interview with Friends of Washoe: Talking with the Chimpanzees