3 Ways Your Nonprofit Could Benefit From Virtual Reality Going Mainstream Analysts are hailing 2016 as a “year zero” for virtual reality (VR) technology, thanks in large part to virtual reality cinemas that are opening around the world. Viewers can go inside special booths and choose one of three VR headsets. From there, they can become birds, fighter pilots or almost anything else the mind can dream up.

It also helps that the cost to produce virtual reality content is dropping, making the prospect more feasible.

Some people think virtual reality could revolutionize the film industry in less than a decade. But virtual reality has played a role in changing other industries too, such as the nonprofit sector. Let’s look at how nonprofits have applied this technology already, and opportunities for nonprofits to use it in the future.

Highlight the Severity of a Problem

Sometimes words alone just can’t convey how worrisome a problem has become, especially gradual ones such as climate change. Many people are under the impression climate change won’t cause problems in their lifetimes, so they don’t feel compelled to take action to stop it.

In an effort to change perspectives and show how urgent this issue is, The Sierra Club created the first ever VR video about climate change, in partnership with the Environmental Media Association and RYOT, and got Academy Award-winning actor Jared Leto to narrate it. The footage puts viewers in the heart of the Arctic and takes them through immersive experiences that indicate how climate change has far-reaching effects that are already taking place.

The timing of this video’s release was strategic too. It came out last year just days before scheduled talks held to reach an international agreement on conquering climate change.

If people don’t feel connected to nonprofit organizations, they’re not likely to give their time or money to support them. After all, the primary goal of nonprofits is to build relationships. Creating such connections can be difficult though, especially if the individuals do not have firsthand experience with certain situations.

For example, nonprofits seeking to help cancer patients could use VR technology to help potential donors learn more about standard therapies for treating cancer or what it feels like to be diagnosed with such an illness.

In these ways, VR can be useful by creating experiences that put people in the shoes of those who have been through different situations. When individuals watch VR videos or play games that make the situations faced by others more real to them, they may be more likely to be empathetic and more willing to donate to a good cause that helps others.

Give Detailed Explanations of How Nonprofits Help Others

Spreadsheets, statistics and PowerPoint slides often just don’t resonate when nonprofits try to tell donors how their money is used. Recently, some organizations have relied on VR to fill the void. A nonprofit that works to help AIDS patients in Africa might produce a VR video that puts viewers in the position of one of the organization’s doctors and goes through a typical day in the doctor’s life, detailing how donations of certain amounts make specific things possible.

In 2015, former President Bill Clinton and his daughter Chelsea went to East Africa with their Clinton Global Initiative organization to provide aid for the people who live in the region. By itself, such a trip was not unique, but the interesting thing about this journey was that the activities were captured in VR and made into a video that’s been viewed over a million times.

Analysts in the media industry say this VR success story is one that can teach numerous lessons to organizations that follow the Clinton Global Initiative’s lead, particularly in the area of storytelling.

These are just three examples of how the nonprofit sector could use VR. Although it’s exciting when VR is used for purely entertaining purposes, its potential reach goes much further. It could explain why the work nonprofits do is so necessary and save lives. 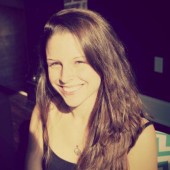 Why Every Nonprofit Needs a Good Copywriter Field Notes from an Executive Director: Help Your Board Help You 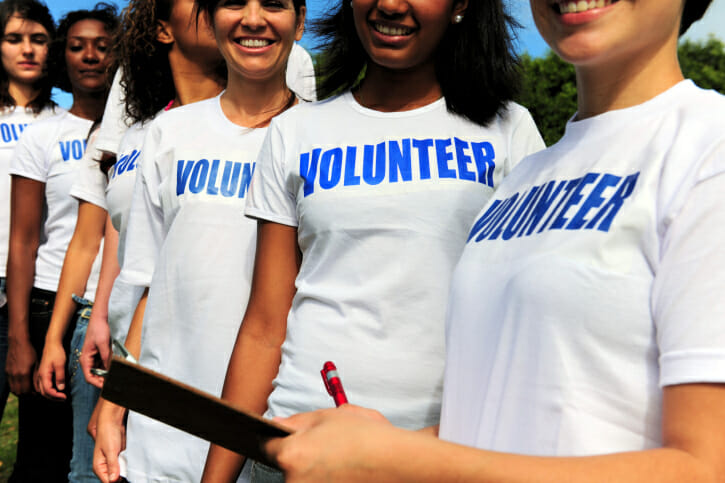 Top 4 Posts on Starting a Nonprofit from 2012