How to Use Google Wallet to Make Taking Donations Easier

Around three years ago, Google launched Google Wallet. It was a move that was going to turn the nonprofit world on its head. Now donors could just click a button and their donation would easily be sent to the nonprofit of their choice.

Google Wallet hasn’t quite revolutionized the fundraising game, but it has provided another option that makes it easier for donors to connect with your nonprofit. Since its launch, PayPal is by far the most popular digital wallet, but Google Wallet is making headway and is the second-most popular provider in the industry.

The idea behind Google Wallet is simple enough—a person enters their credit card information into their Google account just once, then they can make purchases or donate to nonprofits in two clicks. This process eliminates some of the hassle of making a donation and allows the transaction to be completed in a few seconds.

People can use Google Wallets two different ways. The first is through the web, as described above, where the person clicks on a Google Merchant button on a site to make a payment that is synced with the person’s Google account. The second uses near field communication (NFC) to process the payment through a device—most often your smartphone. All you do is wave your phone in front of a sensor and the payment is made through your account. You’ve likely seen these on the kiosks at gas stations or other checkout aisles.

Ideally, as a nonprofit the online version of Google Wallet should help you out. It removes another hurdle in the donation process and makes it easier for donors. (This is assuming, of course, that your potential donors have already set up a Google Wallet account.) Google trumpets the results of the White Dwarf Research Corporation as a nonprofit that has used the Wallet to great success.

You can set up your own Google Wallet account in a few simple steps. First, sign up for a Google merchant account, which will require you to tell Google about your nonprofit and its business structure. Identify yourself as a 501(c)3, which will allow you to embed a donate button on your website. Then you will need to copy the code that will actually put the button on your page.

On the other side of the business, the physical-based digital wallet payment has been a struggle because of the hardware requirement of a machine to accept these payments. Having a machine for traditional payments, plus a different reader that accepts the NFC seems redundant. With devices like Square, Intuit and PayPal, having a separate card reader just for digital doesn’t provide much benefit for the cost. Those card readers only require a swipe and signature and are still quite simple and easy to operate. Instead of purchasing a new card reader, invest those resources elsewhere to boost your fundraising game.

Now there is another player in the digital wallet game—Apply Pay. While Apple Pay’s introduction for physical payments works well, the digital side still seems to be working out a few bugs. Apple is selling their service as being more secure than others’ because no actual credit card information passes during the transaction. The payment is made through a temporary code between your phone and the vendor that completes the payment. While Apple works out the kinks for its online product, it would be better for your

As the idea of digital wallets expand and grow, it’s an important topic to keep your eye on. Digital wallets will likely be more popular as the technology grows more mainstream. The most important takeaway is to make donating as easy as possible. It doesn’t create a lot of work to set up another way to donate, and if it increases the number of people who can donate then the effort has been worth it. 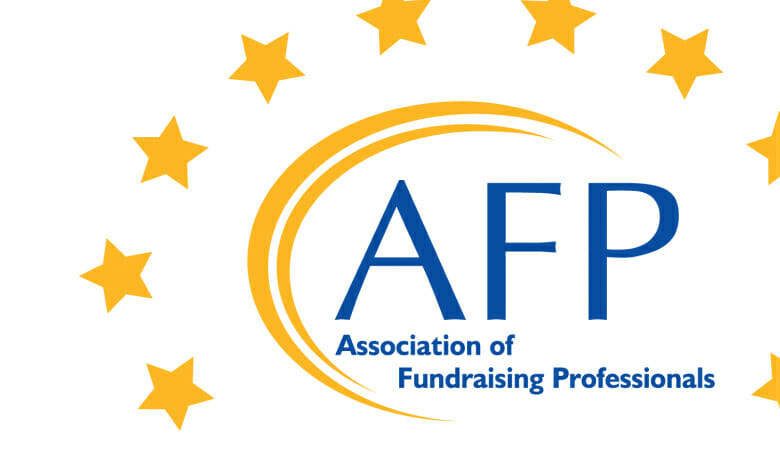 How to Turn Making the Ask from Excruciating to Exciting