The Death of the Google+ Brand Appears Imminent

It’s time to dig another grave in the social media cemetery. Right next to the plots for Xanga, MySpace and Friendster, we can lay to rest Google+.

After years of users not knowing what it was and the benefits of using it, Google+ will finally be put out of its misery soon. According to an article on Mashable, the Google+ brand is being split off into two different programs called Photos and Streams.

While the Google+ brand is likely going away, don’t expect for Google to get out of the social media game. They are likely going to change their focus and use a different approach to combat Facebook, Twitter and other popular social media sites.

What this means for your nonprofit is you can stop posting content to the Google+ platform. The traffic just isn’t there to merit a lot of your time and attention. Focus your efforts on other social media avenues, but keep your eye on the news coming from Google to see what direction the Photos and Streams programs take.

Why Google+ is splitting into photos and streams [Mashable] 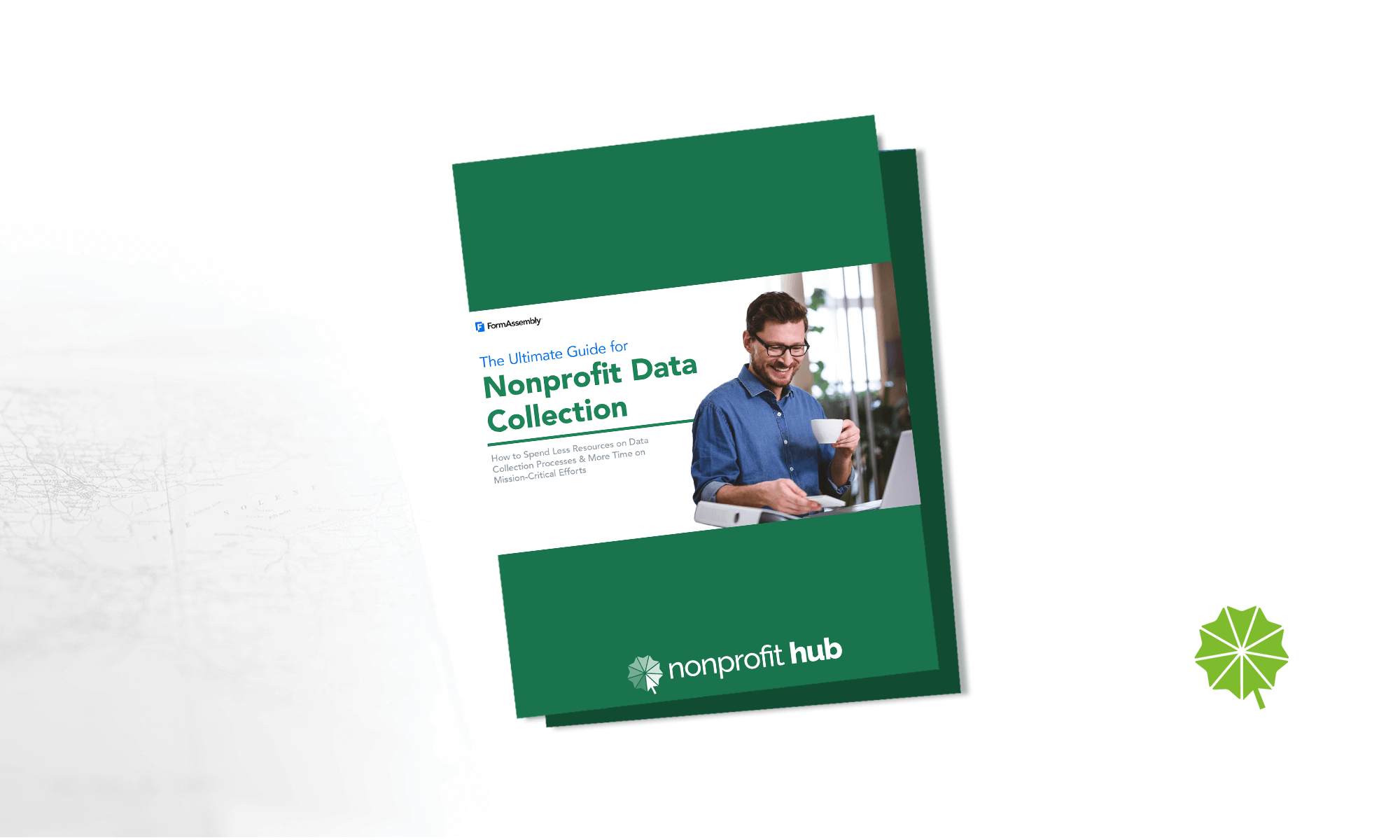