Get Ready for Giving Tuesday with These Six Steps

Taylor Corrado is a guest contributor for Nonprofit Hub, and is the Nonprofit Marketing Manager at HubSpot and has worked in the nonprofit space for several years, starting as a marketer (and HubSpot customer) at the online fundraising company, FirstGiving.
_____________

In less than two weeks, on December 3, the 2nd annual Giving Tuesday, a national day of giving driven through social media channels by nonprofits, for-profits, and individuals, will take place.

Last year, over $10 million was raised on Giving Tuesday, which marked a 53% increase in giving from the same day in 2011. Over 2,700 partners drove conversation of the charitable day, which trended on Twitter (with the hashtag #GivingTuesday) nationally and led to engagement from Bill Gates, Chase, and even The White House.

The History of Giving Tuesday

Launched in September 2012, Giving Tuesday became a sizable movement within just three months, and on November 27 of that year, the special day kicked off the giving season with a bang.

Started by the 92nd Street Y’s interim CEO Henry Timms, Giving Tuesday marks the opening day for the end-of-year-giving season, much like Black Friday and Cyber Monday marks the beginning of the holiday shopping season. After two days of getting, Timms wanted to encourage the country to give back.

In a webinar with Nonprofit Times and Salsa Labs earlier this year, Timms mentioned that the biggest surprise of Giving Tuesday’s success was the creativity of nonprofits, for-profits, families, volunteers, and individuals who were partners of Giving Tuesday and started their own campaigns.

“It’s not just about the 92nd Street Y as one organization, but really about a community of organizations all over the country coming together to really crowdsource and brainstorm whether we could create a movement called Giving Tuesday,” said Timms.

This year, Giving Tuesday is going to begin the giving season again. With less than two months until it arrives once again, we wanted to get the conversation started about the day and share the six steps you can take to make your Giving Tuesday campaign a success, as first presented by Salsa Labs VP of Marketing Christine Schaefer.

Identify the one or two things you are trying to accomplish on the actual day—whether it’s more total donations, increasing your average donation, raising your year-over-year donations, acquiring new donors or repeat donors, or diversifying your donor base.

Whatever your goal is, be ready to tell people about it and incorporate it into your messaging. Having an audience that knows your goal will drive higher engagement and support.

Take inventory of your current contacts and supporters online and offline, including the number of email addresses in your database and social media followers. Additionally, understand what type of tracking you have for these channels.

It’s going to be important to track and measure which channels drive the most engagement and donations on Giving Tuesday so you can then nurture those individuals separately from your general base of supporters.

Sign up with Giving Tuesday and get your partner kit that includes a fact sheet, social media guide with sample tweets and Facebook posts, a sample outreach email, a Partner questionnaire, a communication timeline, and a press release template.

Also, make sure to develop a message framework. For example, are you going to launch your year-end campaign on this day or will this be an isolated campaign? This will help to determine what resources you’ll need to dedicate to the campaign.

Make sure you outline all the resources you’ll need to support and launch your Giving Tuesday campaign as well as what you can put in place beforehand, including:

You’ll want to use the partner toolkit from Giving Tuesday as a main resource guide, but also be sure to think about if you need a dedicated landing page on your website to drive traffic to from your various communication channels.

This is going to be the meat of your campaign, as you’ll determine what you are actually talking about and including in your emails and social media posts and on your dedicated landing page.

To develop a solid messaging plan, identify your theme or narrative for your campaign (be creative!). Identify what issues will resonate with your audiences and make sure to connect on a personal and emotional level.

Also, tie your ask, whether it’s monetary or awareness-driven, to the impact it will make on your mission. And be sure you incorporate a messaging calendar as well and include the date when the campaign will start (Giving Tuesday) and end (i.e. December 31).

Once you’ve got your message in place, get your creative together for your campaign, including Facebook images, memes, and infographics. Then, start talking about your campaign to your supporters on social networks, once you have a theme, of course. Tweet about it and include the hashtag #GivingTuesday. Getting the conversation started early will help increase the exposure and give time for others to get involved with their own campaigns.

Finally, you’ll want to create a welcome series of emails for new donors that come through on Giving Tuesday. You can either set up automated emails or mark on your editorial calendar when you’ll be sending out each email to each particular group of people.

You’ll want to keep many of these donors engaged and turn them into repeat donors after Giving Tuesday. So, educate them about your organization’s mission, programs, impact from previous years, and what’s to come in the new year. Bring them into your community over time after Giving Tuesday and build up a brand new, online audience to engage and inspire.

How is your organization getting involved in Giving Tuesday this year?

This post was originally published on blog.hubspot.com and has been adjusted for this audience. 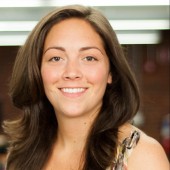 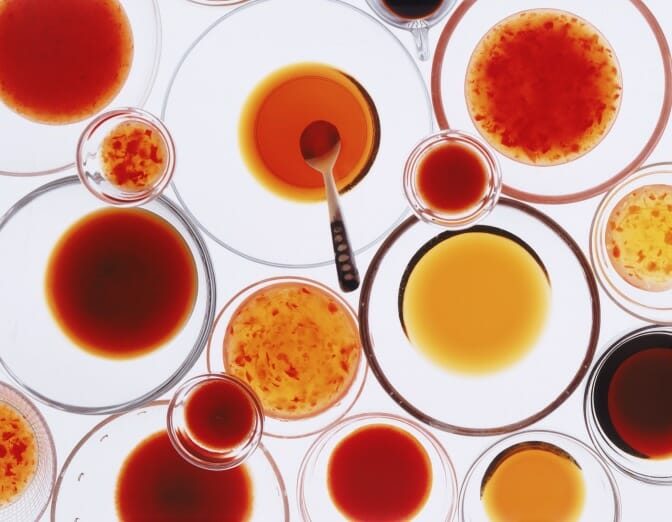 The Secret Sauce to Volunteer Management: Picking the Right Person for a Safe and Fulfilled Mission

6 Tips to be at the Top of Your Fundraising Game