How to Fundraise and Better Allocate Your Time with Donors

The clock is consistently and constantly ticking – 86,400 times a day, to be exact. Despite the seemingly monumental amount of seconds, there never seems to be enough time in a day.

Time is a precious resource for fundraisers. So when it comes to divvying up your time among donors, it’s crucial to maximize every second and every minute. There’s nothing worse than wasting precious time on a prospect that will never be fruitful.

You wouldn’t waste your time trying to convince somebody they needed something if their heart just wasn’t in it. But too often, we ignore that logic when trying to solicit donors. And while it’s impossible to know for sure who will give and who will dodge your attempts, you can be better at making an educated decision about where to spend time.

We chatted with Marc Pitman, founder of The Fundraising Authority, to find out where you should be spending the most time with donors.

For planned giving, Pitman suggests focusing on someone you might be overlooking simply because of their gift size.

“For planned gifts, the people you want to spend the most time with are usually the loyal, small dollar donors; the great people that have given year after year,” Pitman said. “I call this ‘forced integrity.’ Too often, we get sucked into chasing people with appearance of wealth. Planned giving reminds us to follow up with the loyal donors too.”

Major gifts have the power to completely transform an organization. However, you could be wasting time chasing a unicorn of a gift (one that doesn’t exist).

“For major gifts, it’s the people who both have the capacity to give whatever your nonprofit considers a major donor AND the evidence that they give at that level,” Pitman said.

For example, Pitman pointed out that some million dollar capacity donors only give $1000 gifts. Spending time trying to get a huge gift from them, even though they have the capacity, is null. Know the difference between having that capacity and actually exercising that capacity on one organization.

Everybody loves a heartfelt story about a gift that nobody was expecting. But what’s the takeaway here for organizations? You should be treating all donors with the love, respect and admiration they deserve.

There are ample stories about huge donations coming in from somebody that an organization never knew would be a prodigious donor.

Don’t forget about the smaller donors, because they could end up being one of your biggest donors in the long-run. Often, bequests come from the givers who gave small, dedicated gifts regularly.

On Relying on Data

Assuming is a shortcut, Pitman suggests‚ but advises not to be tempted to take it.

“It’s not all about how much a person is worth. We all have an innate worth,” Pitman said. “It’s how we best handle their generosity in our finite resources.”

Instead of assuming, do the work to find the data instead of relying on emotion. It can be easy to become misguided by those who have a perception of wealth and giving.

On the CPI Prospect Rating

Money talks, but it doesn’t tell you everything, Pitman suggests. There are other factors to consider, which is why he created an exercise called the CPI Prospect Rating. His rating identifies three different factors:

His system ranks each category and gives a total to help organizations rethink how likely a donor is to give.

For more information about the CPI rating and advice from Pitman, visit fundraisingcoach.com.

This article was originally published in the Nonprofit Hub Magazine.

To get your copy of the next edition, head over to nphub-cloud.flywheelsites.com/mag and get one delivered right to your door. ← Previous: [PODCAST] Donor Cultivation and Fundraising Faux Pas Pt. 2 | Ft. Steven Shattuck How to Build a Culture that Leaves Behind a Legacy → 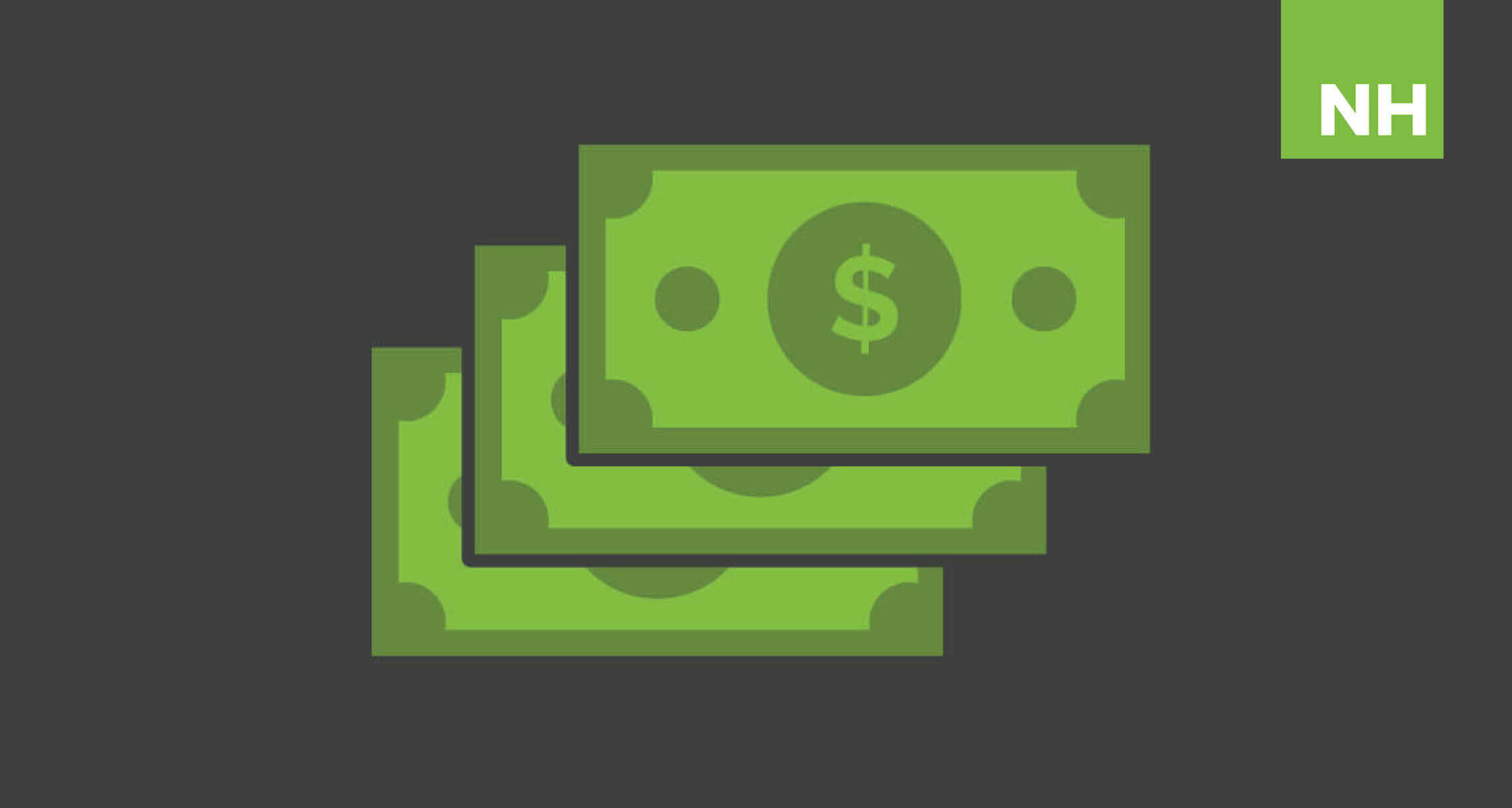 Finding the Right Donor Database for Your Nonprofit (Updated)

Finding the Right Donor Database for Your Nonprofit (Updated)

A donor database helps nonprofits of any size build strategic fundraising and engagement initiatives. Read our reviews of the best databases on the market!