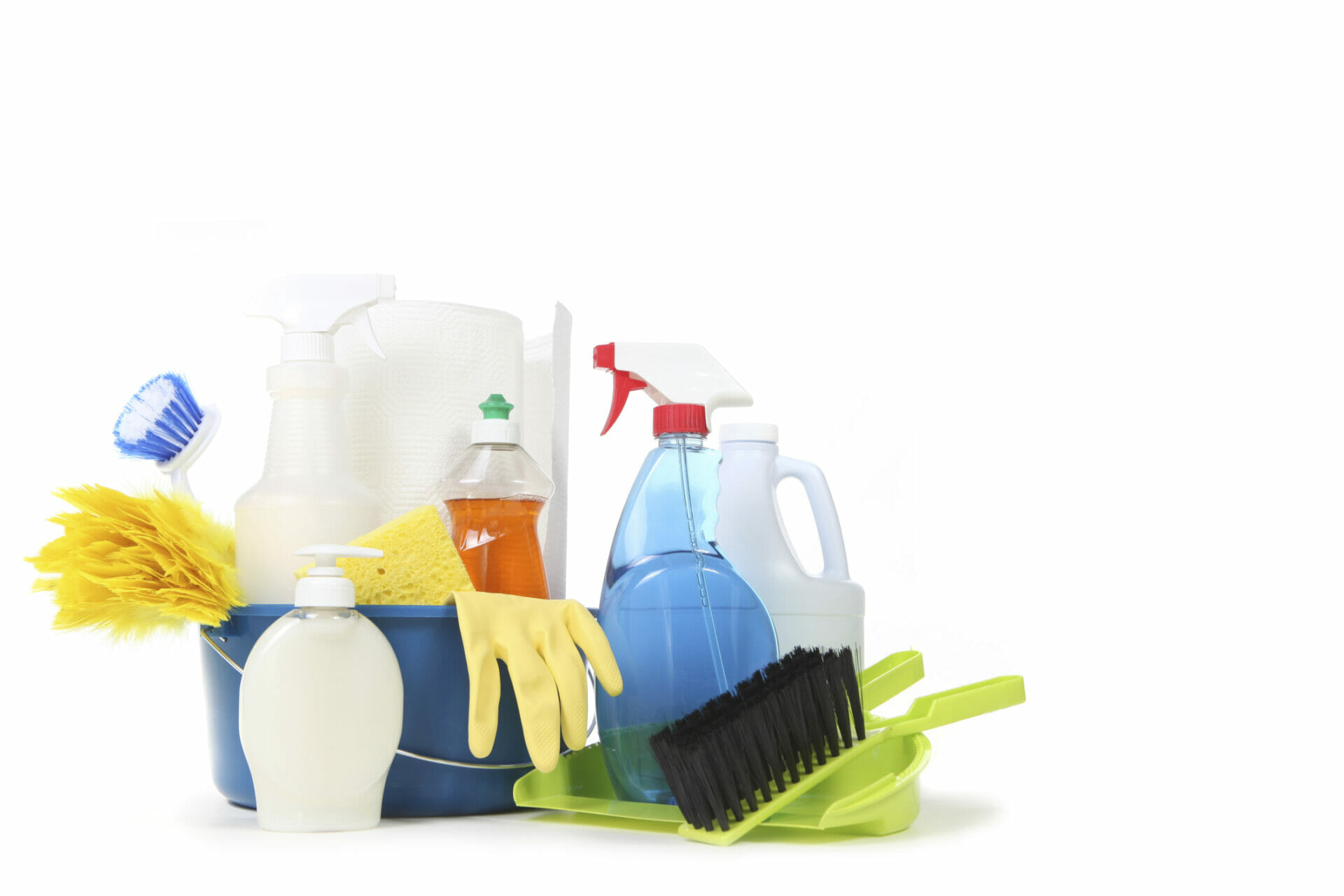 Steven Shattuck is a guest contributor for Nonprofit Hub, and is VP of Marketing at Bloomerang. He is a featured contributor to Social Media Today and has been published in Search Engine Journal, Business2Community and the Content Marketing Institute.
_____________

Your donor database is a living, breathing ecosystem. Contained within are thousands of individual needs, expectations and passions. Tapping into their unique giving personas is impossible when your database consists of one giant lump of donors, each of whom all get the same letter template via one communication channel.

Those fundraisers who have mastered segmentation are able to communicate on an individual level, unlocking the true potential of every donor in their database. You can do it too, and the beginning of the new year is a great time to get started.

Here are three ways to clean up your donor database for 2014:

Start by breaking your entire database into three groups:

You can remove the first group from your database entirely. Really! All they do is drive up your costs, lower your donor retention rate and distract you from those who truly matter.

A plan of action in 2014 is needed for the second group. How will you warm up these donors to your organization?

The third group is your core group of donors. These are your loyal followers and raving fans. Concentrate on further segmenting this group as you move through the rest of this post.

In order to set a baseline estimate of giving, it’s important to calculate your average gift amount. This will allow you to segment your entire database of true donors into two groups:

If you typically ask for a standard gift amount from your entire database, consider sending multiple versions of your solicitation letters. For example, you can aim a little higher with those who give at or above the average gift amount. There’s no reason to ask them for your average gift amount when they have historically given above and beyond that.

Your acknowledgements letters should also have multiple versions dependent on where the donor falls on either side of your average gift amount.

3) Identify Who Has Given to Your Organization for 3+ Years

According to our friend Dr. Adrian Sargeant, those who have given to your organization for three years or more are prime candidates to ask for a bequest. His data shows that they are more likely to include you in their estate plans. The trick is: you have to ask!

Filter your database and identify those who have steadily given to your organization for three years or more. If your Executive Director hasn’t ever taken them out for a cup of coffee during that span of time, now is the time to send the invite.

Keeping your database trim, lean and segmented is the key to effective donor communications and increased donor retention. What are your fundraising plans for 2014? Let us know in the comments below!

Steven Shattuck is Chief Engagement Officer at Bloomerang and Executive Director of Launch Cause. A prolific writer and speaker, Steven is a contributor to "Fundraising Principles and Practice: Second Edition" and volunteers his time on the Project Work Group of the Fundraising Effectiveness Project and is an AFP Center for Fundraising Innovation (CFI) committee member. Nonprofit Communications: Are They Helping You Build Relationships?