Grant writing is a time-consuming process. It can also be nerve-wracking if you’re inexperienced or working on a particularly important grant. Jeff Kutash, the executive director of the Peter Kiewit Foundation in Omaha, Neb, deals with grants on a daily basis.

What does the head of a foundation that gave $18 million in grant money last year have to say about grant writing and the relationship between foundations and nonprofit professionals?

One of the many mistakes Kutash routinely sees in grant writing is that the applicant looks at the application as a set-in-stone document that has to be followed like a math formula.

“Too often, grantees get ‘trapped by the app,’ and they only answer the questions that they are asked,” Kutash explained.

He later expanded on that thought, talking about the perceived “power imbalance” between the foundation and potential grantee. He thought that this could be the reason that the grantees are getting trapped. Having the courage to step outside the boundaries of the application, and tell the foundation not what they think they need to know, but rather what you think they need to know can make the difference in an application.

The “value” of money

Let’s face it, the reason nonprofits turn to foundations and grants is a need for money. Some might think that the amount of money being asked for is a major part of the grant application process, but Kutash disagreed.

“In many ways, the specific dollar amount may be the least valuable part of the whole grant,” he said.

He also talked about the misconception that once the money is received, the grantee has succeeded and the process is over. Grant reporting is crucial in continuing to build the newly formed relationship between the grantseeker and grantmaker. That grantee has now gained a supporter and another “person” in their corner. In that sense, the relationship between foundation and nonprofit is very similar to the relationship that is strived for between nonprofits and individual donors.

In a recent article Kutash wrote for The Center for Effective Philanthropy, he talked about how he believes transparency should be utilized by foundations, and how the Peter Kiewit Foundation is working towards being more transparent. We asked him to expand on some of the things he wrote about.

Kutash said that there are certain things that nonprofits have a right to know. The foundation’s strategy, priorities and goals of the foundation, as well as the process and criteria for reviewing grants. Knowing these things can help the grant writer know how their grant is being reviewed, and what they should emphasize in the application.

Prior to taking the executive position at the Peter Kiewit Foundation, Kutash worked as a managing director for FSG, a San Francisco based consulting firm, providing assistance to nonprofits and other charitable foundations around the world. We talked about how his experience providing consulting services impacts his work now. He said the biggest thing he brought from FSG to his new position is an attention towards customer service.

“When you work in consulting, one of the things that’s really important is customer service,” he said. “I want our program officers to be great at customer service first.”

He went on to explain that a focus on this can help in relationship-building. That’s something that is important on both sides as the working relationship grows past the initial grant.

Check out Nonprofits Hub’s Certificate Course on Grant Writing Basics. Participants who complete the entire course will receive a non-accredited certificate to boost their resume and their confidence as they go for their next round of funding!

← Previous: 2023 Nonprofit Trends You Need to Know 3 Ways for Nonprofits to Find New Supporters in 2023 → 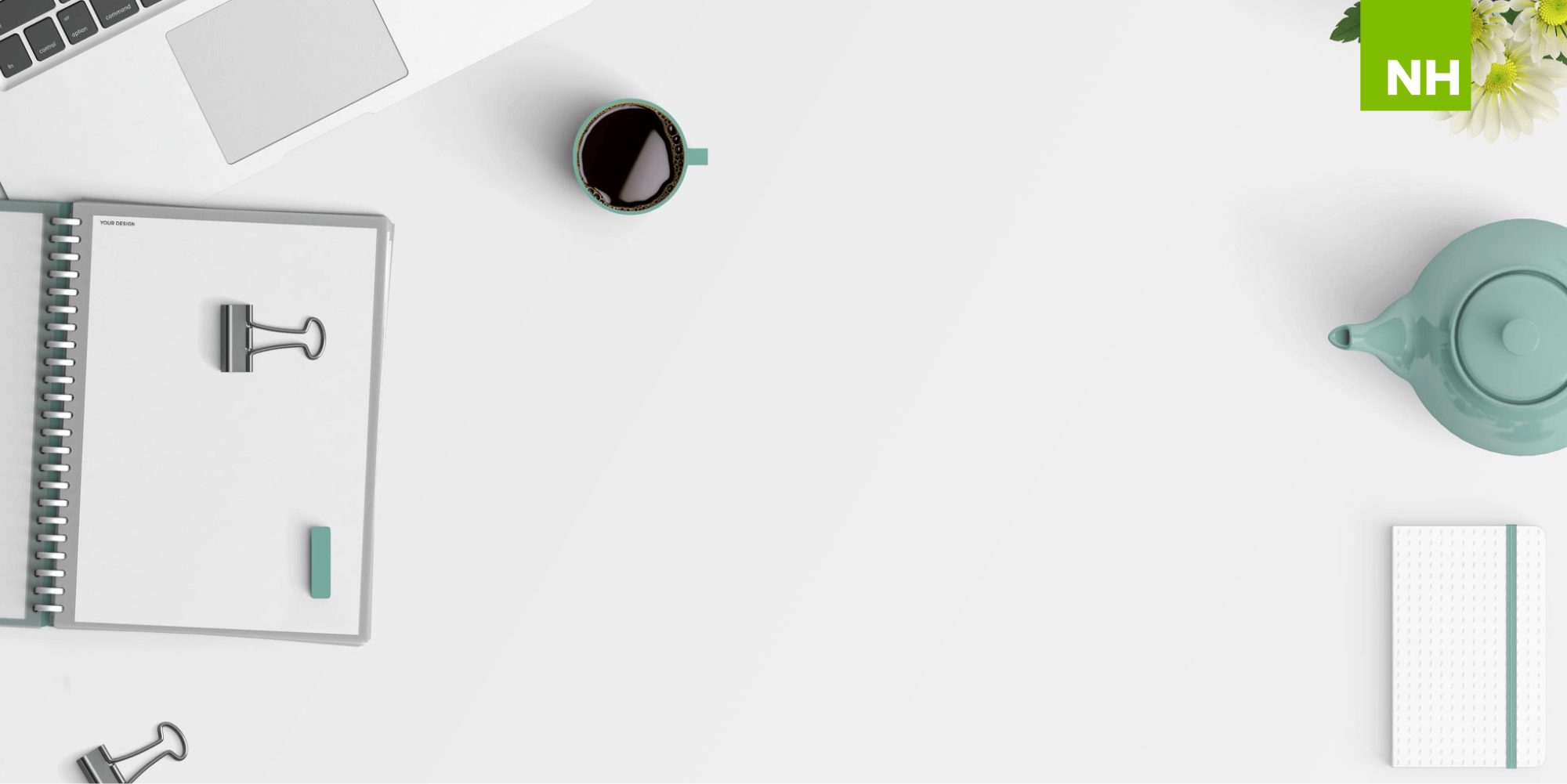 Common Proposal Writing Mistakes You Can Fix Today! Writing grant proposals can be a daunting...