You’re so vain—you probably think this post is about you, don’t you?

Okay, okay, it is. It’s all about the “you.” Tom Ahern has developed a system for your communications called the “You” Test. But the basic concept is that you should be using twice as many ‘you’ words as ‘I’ or ‘we’ words. And it’s best understood with real world examples.

That’s why the Hub team made some of our own communication appeals for you. Let’s talk about Ahern’s method of what works and what misses the mark with your donor communications.

Your organization is amazing, there’s no doubt about it. But your potential donors don’t want to hear about that. Think of that date you went on when the person droned on and on about themselves and you couldn’t get a word in edgewise. Or how about that ‘friend’ you have that finds a way to direct everything back on themselves.

Don’t get me wrong—it is about your organization. But you need to find a way to direct the attention back to your donors. Do this by replacing ‘I’ statements with ‘you’ statements. It’s a simple change, and you might not even realize you were doing it. But switching over to ‘you’ statements can make a world of difference. Let’s dive in deeper to make sense of it.

What Not to Do

The following example doesn’t sound so bad, right? It actually sounds like a lot of donor communications we’ve seen in the past.

At our organization, even just $10 will help build a well to bring clean water to an entire village. Imagine the impact that could have. We believe that clean water shouldn’t be a luxury—it should be a necessity. Will you join us in the revolution?

What’s wrong with this picture? It’s impersonal. It’s separates the donor and the problem. It might sound compelling to some, but it can be better.

What You Should Be Doing

Let’s try this again, only this time we’re focusing on the donor and using Ahern’s ‘you’ concept.

It’s a 90 degree day here in Lincoln. You’re hot, tired and thirsty. But as you reach for the facet something’s different. Instead of the crystal clean water you’re used to, brown, undrinkable water comes out. You have no other options. What do you do?

Every day this is a reality for some villages. And for just $10, you can make sure it never happens again. You have the power to make sure clean water isn’t a luxury afforded by some. It’s a basic human right that we should all be entitled to. Won’t you join us in the revolution?

Which appeal would be more likely to make you want to donate? The second option makes the appeal much more imaginable. It forces you to be empathetic by putting ‘you’ into the problem and imagining yourself there.

Next time you send out donor communications, consider implementing Ahern’s ‘you’ test. It could be the difference between your donor taking the plunge or donating elsewhere. ← Previous: Your Social Media Audience—Who’s Using What and How Much 3 Ways to Recruit College Students for Spring Break Volunteering → 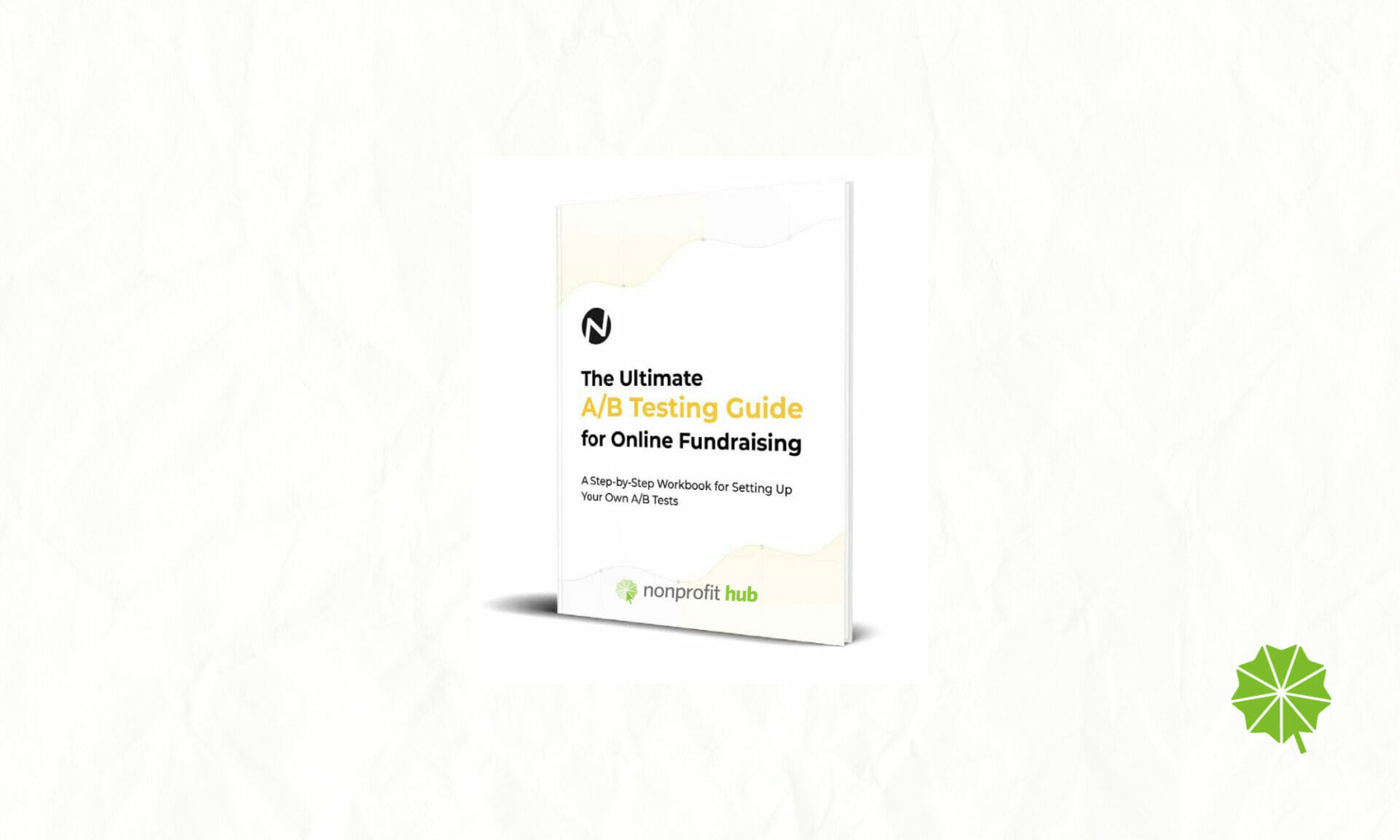